Apple Glass, the start of the rise for AR?

Earlier this week Luke from our UX team posted a carousel on Instagram detailing how Augmented Reality is changing UX.  The content piece details how designers will need to adapt in order to accommodate this relatively new medium which will be increasingly adopted by users in the coming years!

The full video can be seen here If Jon is to believed, and his track record suggests he should be, then the glasses will contain two screens which span each lens entirely and will be controlled via hand gestures made in front of you eyes. 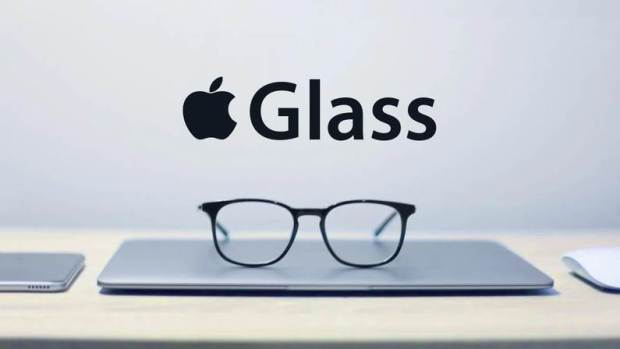 The coolest part, in my opinion, is the proposed design. Whilst photos of the prototype are yet to be released Jon compares the glasses to existing products on the market meaning that we won’t be forced to adopt some futuristic ‘RoboCop’ head piece that makes us all look like complete tech nerds!

The second most exciting news from the leak is the price… $499 + prescription costs… this is much cheaper than I’d ever imagined which hopefully makes the product far more accessible.

When Apple usually enters a market they often do so later than everyone else with a product that lacks many of the features competitors have included in previous iterations. They typically focus on making the product as useable and intuitive for the mass market as possible, which is why their products often have the largest adoption rates and go on to become the leading product in their sector.

With the full weight of the Apple marketing machine behind it, it’s clear that Apple Glasses will be here to stay. In turn companies will find more ways of engaging, selling to people and providing services which set out to improve the lives of their customer base. In order for that to happen UX designers are going to have to adapt, rapidly, to this new medium.

As AR continues to grow, it's clear that as designers, we have to grow with it!

The challenges are vast, but hugely exciting. For many of us we’ve spent our entire careers working in the 2D paradigm! Working on digital products that are used solely on Mobile Devices, Tablets and Desktop Computers might be a thing of the past. We’ll have to adapt to consider creating products which can be accessed and interacted with in the 3rd dimension. Whilst this is potentially a huge shift and learning curve the possibilities are incredibly exciting.

We believe that the introduction of this product from Apple will significantly change the way people work, shop and go about their daily lives forever. Like the iPhone before it Apple Glass has the capability to completely redefine the way people interact with technology opening up a whole host of potential AR Apps and potentially even its very own App Store. Just think.. why would anyone need to invest in Desktop monitors which have a fixed width and number of pixels when you could have two incredibly high resolution ‘monitors’ right in front of your eyes which move with you and facilitate an entire ‘room’ of screens that only you can see?

Save time and improve efficiency!

How do we define UX?

Responding Rapidly to the Covid Crisis